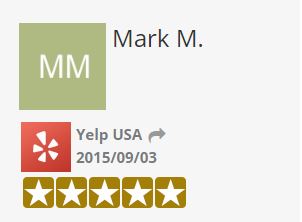 I was challenged with a very complicated roofing problems as it was made of metal, tile and installed wrong which caused many leaks. The roof was only 10 years old!!  It took me 3-4 months of interviewing contractors as I needed to get the right one. Can you believe that the only one to come up with a water test on top of the roof was Gary the owner! Such a simple thing but everyone else was taking my word where the leaks were. Don't take my word! I'm not a roofer!! Gary and his team went above and beyond. His fabricator was brilliant in the redesign as it had ridges, crickets and slopes down instead of puddling. Luke Roofing knows what there doing!! 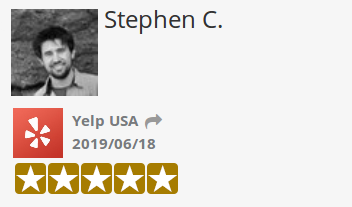 After having two other companies come out in previous two years to attempt to fix an intermittent leak, Luke Roofing is the company that finally diagnosed the problem correctly and fixed it on the... 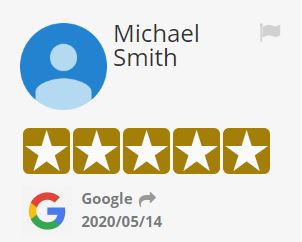 Jonathan and crew were extremely professional.  Responsive to our questions.  Received many compliments from neighbors on the job done.