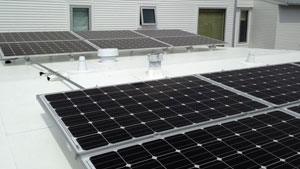 Solar Energy can reduce or eliminate your electric bill and add protection from further rate hikes while increasing your property value. Partnering with a company that specializes in both roofing and solar installations assures the best possible workmanship virtually eliminating the risk of overlooking or creating additional issues with your existing roof. 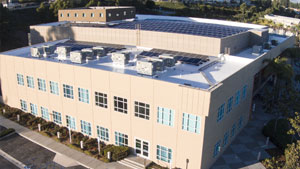 Luke Roofing offers complete Commercial Roofing services having managed both new construction and commercial re-roof projects varying in both surface and size. Our goal is to provide you with unparallelled professional service making sure that the project is done on time, in budget and with the highest quality workmanship. 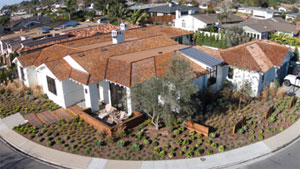 Residential Roofing is one of our specialties. Our attention to detail and personal attention has created long lasting relationships with our clients over the years. We can assist you with the entire process of design, surface and color selections to make your home the talk of the block. No matter what roof surface, tile, composition, shake, shingle, slate, metal or flat, we have it handled. 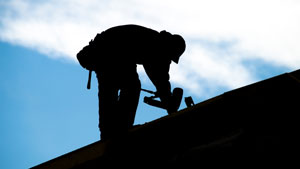 Sky Lights provide natures light for free, delivering better color and definition of architectural details. Luke Roofing can install skylights and we'd be happy to assist you with a strategy to localize or highlight specific areas of your home or business. We offer the latest technology in skylights and solar tubes, some of which provide lighting at night as well.

A properly designed and installed Rain Gutter will practically blend into the existing architecture. As a roofing specialist, Luke Roofing can assist you with creating a rain gutter design that not only makes great sense but looks as good as it works without causing damage to your existing roof. 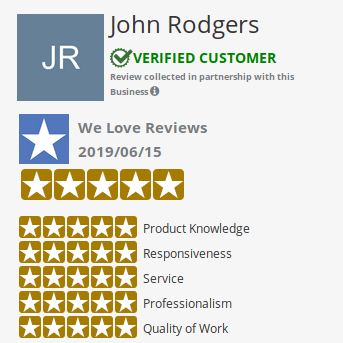 Top Notch!!!
Absolutely 5 star performance from the entire crew , from demo, install and clean up. Caleb Luke The Foreman was a pleasure to deal with, answered any questions we had and them some. Thanks again ! 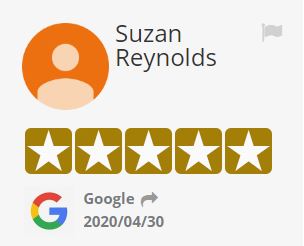 During the week of rains here in So CA I had a leak in my roof. The leak was coming through a light fixture in the stairwell. I phoned Luke Roofing (as I had used them in the past) and within a day Jonathan stopped by to assess the damage. I was given an estimate within the given time period he said he would get back to me. I was told that they were 2 - 3 weeks out to do the job however I received a call within the week after the estimate indicating Lupe would be by the next day. Lupe is a polite man who spent about 2.5 hours working on the roof. When he was finished he informed me as to what caused the roof to leak and left for his next job. He was very professional and conscientious. I await the next rain storm to see if all was fixed - however there is a 2 year guarantee in the work done. The individuals employed by Luke Roofing are polite and professional. In the past Luke Roofing fixed my leaking roof in another part of the house and I did not have any leaks. I would do business with them anytime.