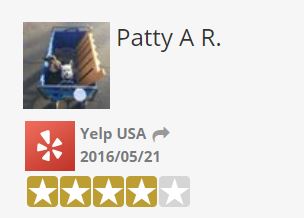 This company is professional, honest, and does things by the book. They did a fabulous job for us when we needed some old solar panels removed. They didn't try to sell us a new roof like every other company did. I would highly recommend them. My only complaint, which isn't really a complaint, is that I had to follow up often on getting a date for the work to be done. I can only suspect it was because our needs weren't as lucrative as doing a new roof even though for us it was a very expensive job. Overall, I'm very glad we chose them. 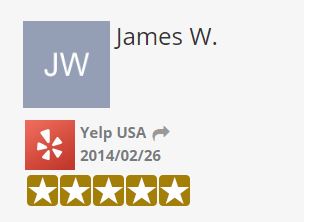