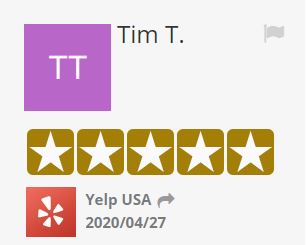 In early 2019, when the severe rains came, I had two leaks in my upstairs master bathroom, about ten feet apart.  I was somewhat desperate, and tried several roofing companies.  The waiting list for everybody, including Luke, was lengthy, but i had no choice but to wait.  I picked Luke because of high ratings on Angie's List.  Glad I did.

As it turned out, one flat area required a new roof.  I paid for that, approximately $3,000, and both leaks stopped.  A few months later, both leaks reappeared.  i couldn't believe it.  No problem, Luke's people came out and inspected everything.  A team of 3-4 men spent hours on the roof, going over everything.  They determined that neither leak was related to the roof or their work I had one drain completely stuffed with leaves, and another area where the stucco on the wall around the roof was severely deteriorated. They showed me several pictures. After fixing those problems with a plumber and a stucco company, those two leaks are gone.  No new leaks until last week.

Last week, a new leak appeared, in a totally different location.  Erin Luke sent a man out to the house who fixed that leak immediately and I paid a small $200-$300 invoice.

This is a good honorable, company, who will show up when they say they will, and charge a very fair price.  They are now my "go to" roofers.  I've referred them to others. 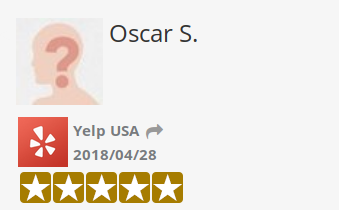 Great work done by Luke and his guys. Not much to said but. Professionals, got the job done on time and left... 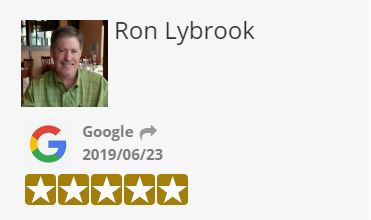 Luke roofing did a complete roof replacement for us. The consultant, Jonathan, was very good to work with, explained what needed to be done, provided clear, transparent pricing and followed up promptly every step of the way. The work was done when promised, the quality of work was exemplary and we now have a roof that will probably last longer than we will. LOL! You might find roofers that our cheaper but you get what you pay for. There are lots of fly by night guys out there who do a cheap shoddy job and when you have problems they are long gone. Closed the business and opened a new one to avoid claims from past customers. Buyer beware. Luke Roofing is a company you can count on to do the job right at a fair price. If you ever need follow-up service they will be there when you need them.